Taxi magnate Edward J. Tutunjian owns by far the largest share of Boston cabs: 372, or one in five.

Tutunjian in the 1967 Watertown High yearbook

Born in Amman, Jordan in 1949, Edward J. Tutunjian immigrated to the U.S. with his family in 1966. Edward graduated from Watertown High School, studied business at Bentley College, and then dropped out after a year to become a full-time cabbie. Around 1973, he bought his first medallion -- a small piece of tin required to operate a taxicab -- for about $30,000. He has said that he bought a handful of medallions during the 1970s, but city records for that era are incomplete.

Tutunjian bought medallions slowly at first, refinancing the ones he already owned to buy more. By creating small companies that owned fewer than 20 medallions each, he limited his liability in personal injury lawsuits.

Tutunjian continued buying medallions, including about 40 medallions from the owner of the Red & White taxi company in 1995. In 1996, he bought the Boston Cab dispatch company for $3.6 million. 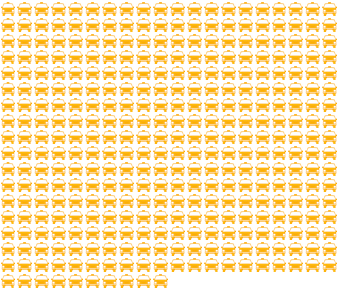 In 2000, Tutunjian doubled his taxi fleet, paying about $28 million to buy at least 159 medallions from the daughter of the late Checker Taxi founder Frank Sawyer. Also around 2000, Tutunjian started self-insuring his cabs, depositing $10,000 for each cab in interest-bearing state accounts instead of paying insurance premiums. Victims of several serious accidents this decade sued Tutunjian, alleging he was exploiting corporate protections to avoid compensating them for their injuries. 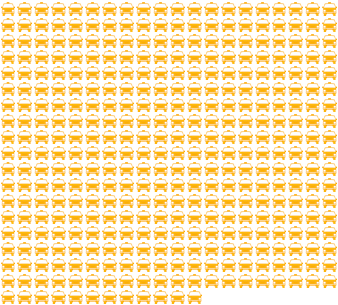 Because there are three drivers for every cab in the city, drivers line up for shifts at Tutunjian’s garage even though, many say, they have to give dispatchers small bribes to avoid waiting hours for a set of keys. Drivers who lease cabs from Tutunjian or other owners pay about $100 for a 12-hour shift. Many drivers also claim that Tutunjian’s employees sometimes demands bogus overpayments. The average taxi driver makes about $27,000 a year, according to the U.S. Bureau of Labor Statistics. With his taxi medallions, real estate, and other investments, Tutunjian’s assets are worth more than a quarter billion dollars.

Tutunjian owns 20 medallions for which city records list no purchase date. They are included in the 2010s section.