A federal judge in Worcester sent TelexFree Inc. co-owner James M. Merrill back to jail for the weekend on Friday, while he considers whether to allow the Ashland resident to be set free on bail.

Merrill’s lawyer argued that the lifelong Massachusetts resident was not a flight risk, and said Merrill and his wife would sign over the deed to their house as security.

But federal prosecutors portrayed Merrill as the American face of TelexFree who enjoyed “rock star” status with the company’s participants around the world. They said he controlled hundreds of millions of dollars as president of the Marlborough company, and that if he were to flee, tens of thousands of alleged victims would stand a worse chance of recouping their losses.

Merrill is being held in Rhode Island. If found guilty of conspiracy to commit wire fraud and other potential charges, he could be facing life in prison, according to prosecutors.

TelexFree sold Internet phone service, according to prosecutors, but its real business was recruiting thousands of participants to open accounts. In what officials called a classic pyramid scheme, new investors’ money would pay off older investors. 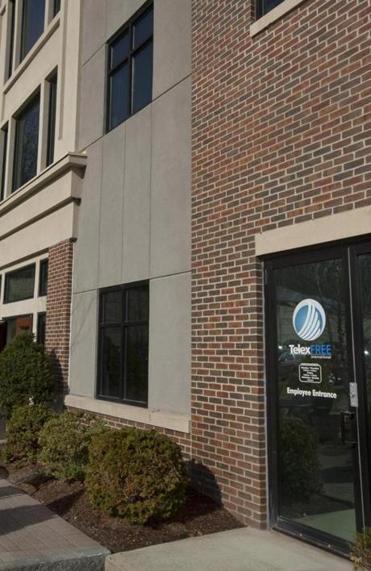 TelexFree money, operatives were on the move

A drive to Canada followed by a flight to Brazil put Carlos Wanzeler out of reach of the authorities investigating an alleged billion-dollar fraud.

Merrill’s business partner, Carlos Wanzeler, is considered a fugitive by federal authorities. Wanzeler fled to Brazil earlier this month after driving across the border to Canada, according to a court document.

His wife, Katia, tried to leave the country to join him in Brazil this week, but was stopped by federal agents at JFK International Airport in New York. She is in custody.

Prosecutors say victims in Massachusetts, many of them Brazilian immigrants, may have lost as much as $90 million. With an estimated $1 billion lost globally, prosecutors in court Friday said this may be the largest Ponzi scheme the Department of Justice has ever pursued, in terms of number of people involved.

Merrill’s wife, Kristin, took the stand to vouch for her husband. She said he was not a flight risk and described him as a family man who coached his children’s games, once took care of a sick friend, and went to church every Sunday.

Merrill, 53, looked down at the floor during most of the proceeding, and alternately spoke animatedly to his lawyer. As he left the court room in handcuffs, his eyes welled with tears as he looked at his wife.

Judge David H. Hennessy continued the case until Tuesday, while he considers whether to keep Merrill in custody.