Almost every morning, a blue-and-white truck pulls up to The Union Oyster House near Faneuil Hall to drop off small coolers brimming with cod fillets packed on ice. Cod is king at the country’s oldest restaurant — where more than 7,000 diners a year order what the menu describes as freshly-caught New England fish. But the cod brought to tables, and supplied by Boston-based North Coast Seafoods, is not always the local product restaurant executives say they pay for. DNA tests commissioned by the Globe showed it to be Pacific cod, which is usually much cheaper — and to many palates, less tasty.

A year after a Globe investigation revealed widespread fish mislabeling, a new round of DNA testing shows that the problem still exists. 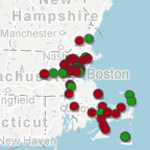 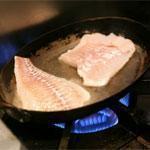 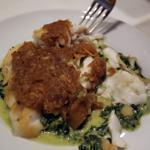 Legislation would impose fines on places that mislabel seafood and make Mass. the first state to ban escolar, known as the “ex-lax” fish. 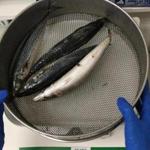 A watered-down deal for seafood shoppers

Frozen fish from the supermarket often has an excess of ice — and consumers are paying the price.

On the menu, but not on your plate

Massachusetts consumers routinely, and unwittingly, overpay for less desirable, sometimes undesirable, species - or buy seafood that is simply not what it is advertised to be. In many cases, the fish was caught thousands of miles away and frozen, not reeled in by local fishermen, as the menu claimed. It may be perfectly palatable - just not what the customer ordered. But sometimes mislabeled seafood can cause allergic reactions, violate dietary restrictions, or contain chemicals banned in the United States.

The rampant mislabeling of fish that consumers buy can be largely traced to this: the lack of anything like the regulations imposed on meat suppliers.

The Trace and Trust program is one of several tracking fish from the boat to the customer’s plate as concerns grow over mislabeling of seafood.

‘Key West grouper’ in name only

A fish described by T.G.I. Friday's as Key West grouper at hundreds of restaurants across the country was later found to be Vietnamese catfish.

Bertucci’s tries to right a wrong

The story of how hake ended up as cod on the menu at 94 Bertucci’s restaurants is not unusual. But when the chain found out, they decided to fix the mislabeling. 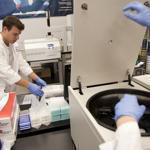 How the Globe tested fish DNA 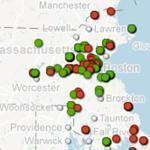 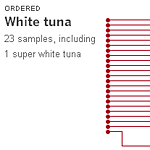 How fish gets mislabeled 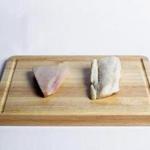 Video | The Back Story

The Back Story: Fish mislabeling

“Some people want to lie to the public and call it fresh, and for some people it’s just an oversight.”

Read recent stories and ongoing investigations from the Globe’s journalists.