Justice in the Shadows

The US immigration system has emerged as the nation's largest law enforcement network since the Sept. 11 attacks, but its culture of secrecy prevents the public even from knowing the names of the record 429,247 immigrants detained last year. A year-long Globe investigation reveals an insensitive, sometimes capricious system that has released thousands of potentially dangerous criminals to US streets - sometimes with deadly results. Meanwhile, thousands of immigrants with no criminal record are held for months in detention centers that treat them like criminals, even when they're sick or elderly. It's a system that the Founding Fathers never envisioned when they wrote the US Constitution.

The vast and secretive US prison system for immigrants, stymied when it tries to deport some criminals, has quietly released thousands, including killers.

Out of sight, detainees struggle to be heard

With constitutional rights lacking, even for those with no record of crime, immigrants languish, pawns in a law enforcement system that is defined by secrecy.

Thousands of immigrants find themselves at the mercy of a legal system that, for many, amounts to an assembly line toward deportation. 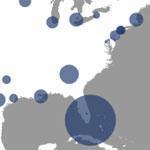 Crimes by ex-cons who couldn’t be deported 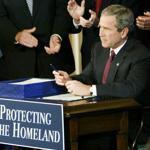 The growth of the US immigration system 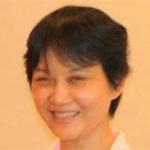 The murder of Qian Wu 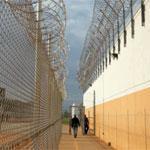 Death of a detainee 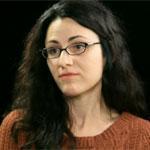 Video | The Back Story

Reporting on the immigration system 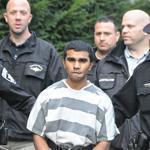 Read recent stories and ongoing investigations from the Globe’s journalists.