Rick Nolan left Congress in 1981 and went back to farming. But in 2012 he returned to politics and now he's back in the House, after the longest gap between two terms in congressional history. 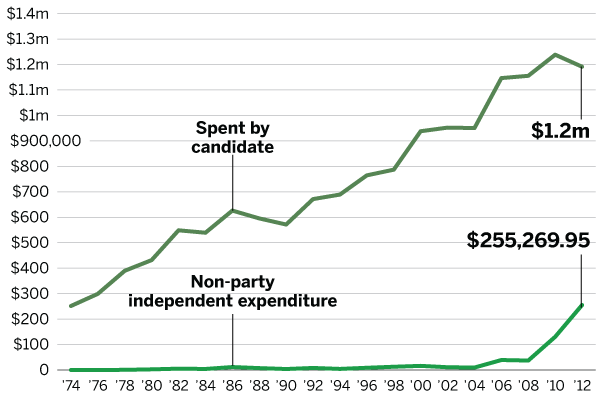 NOTE: All figures adjusted for inflation, in 2013 dollars.

NOTE: 1978 figures adjusted for inflation using Bureau of Labor Statistics estimates. The congressional districts are different because of redistricting that took place over the past several decades. 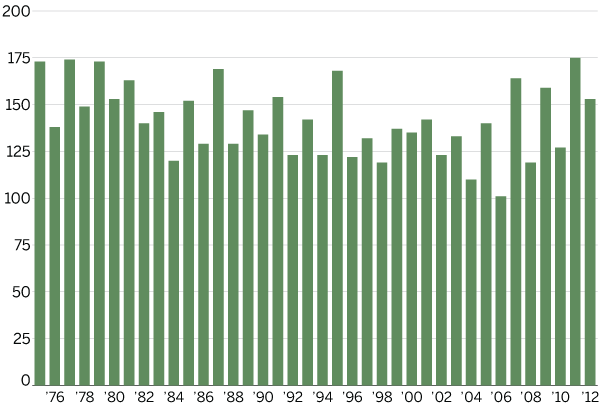 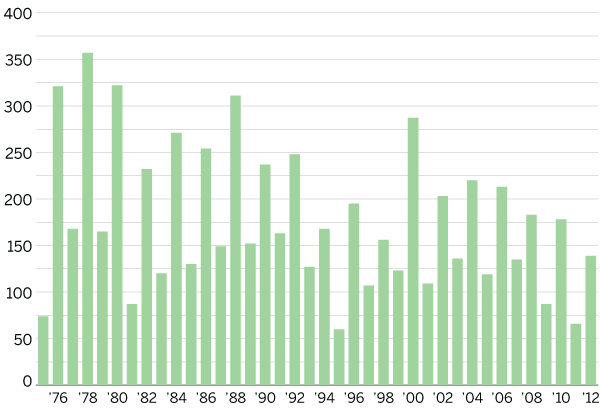