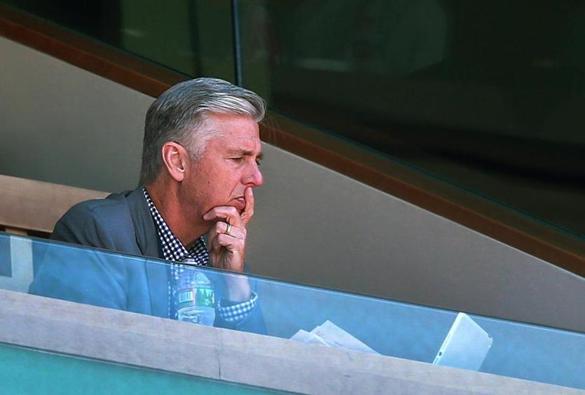 Fearless Dave Dombrowski knows how to pull off the big trades

Dombrowski is not afraid to trade top prospects for proven talent. 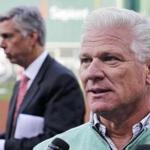 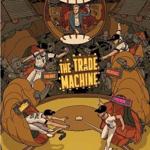 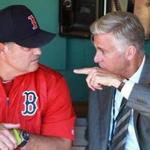 There’s more to trades than just announcements. A lot more.

The pitching staff should be better with the addition of Chris Sale, but who will fill the void left by David Ortiz?

Buy-low trades can shape a championship

Red Sox scouts saw the utility potential in Brock Holt when the team acquired him in late 2012.

Porcello changed from a depth starter with the Tigers to a Cy Young winner with the Sox.

For veteran Dustin Pedroia, change is a constant in baseball

He has seen a lot of teammates come and go, and has had to make adjustments in his preparation.

The ones that got away from the Red Sox

Their history is littered with potential blockbuster deals that just turned into busts.

The Cubs should again be the class of the NL

The Cubs should cruise. Everyone loves the Dodgers. And the Mets’ pitching seems back on track.

Red Sox are putting present above the future

Trade history can be unforgiving. Is Dave Dombrowski on the right side of it?

Baseball trades just aren’t what they used to be

It’s no longer player for player, or value for value. It’s cash considerations.

On paper, the Red Sox are the team to beat in the AL

It’ll come down to Boston’s pitching. Cleveland has its starting rotation back. And Houston’s lineup could rival Boston’s.

What is it like for a prospect to get traded for an established veteran?

Some members of the Red Sox recall being confused — and determined — after being dealt.