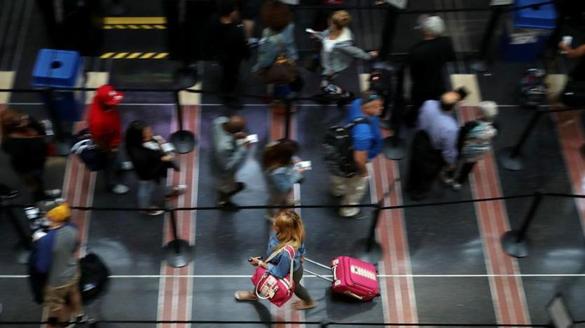 TSA officials said that the “Quiet Skies” surveillance program, which documented minor movements and behavior of some passengers, was scaled back after a Globe investigation. 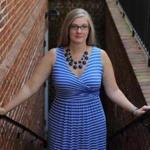 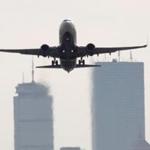 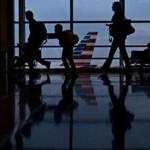 “It appears a huge waste of taxpayer dollars and a huge infringement on Americans,” said Massachusetts Senator Ed Markey, who pressed TSA officials in an oversight hearing Wednesday.

What you need to know about the ‘Quiet Skies’ program

Here’s what we know about the program, in which federal air marshals follow, and collect information on, ordinary US citizens in airports and on planes.

The Globe’s reporting on Quiet Skies raises questions, and Congress should demand answers from the agency’s leaders.

After the Boston Globe revealed the program, officials agreed Monday to brief Congress this week.

Welcome to the ‘Quiet Skies’

Federal air marshals have begun following US citizens not suspected of a crime or on any terrorist watch list and collecting extensive information about their movements and behavior.